I’m sure you’ve wondered and heard from others about whether DNA/Genetic testing is worth it? Will it provide you with information that you can act upon?

I’m sure you’ve wondered and heard from others about whether DNA/Genetic testing is worth it? Will it provide you with information that you can act upon? If not, is it even worth it? I felt the same way for some time until I had a chance to look at the more advanced DNA testing that is available today.

Firstly, with regards to whether you would want to know if you are at higher risk of say Alzheimer’s Disease if you can’t do anything about it. That’s changing… We don’t think anymore that these are illnesses which we can’t prevent or at least delay with lifestyle and medical treatments. So there may be benefit now, even knowing about those illnesses which seemed better to not know about in the past.

The second big argument against DNA testing has been about whether it really is accurate. Critics have pointed out (rightly I believe) that in most cases a singular gene variation doesn’t provide the full picture of your risk to get that disease. For example, for a complex disease like Diabetes – there are likely many genes that interact to determine your risk for it. So, with many common tests (like 23andMe for example) you may given a high risk for Diabetes based on a particular gene variation that you have but unless you check for all the major genes that impact that illness, it is difficult to get an accurate picture of your risk.

Which brings me to where DNA testing is going now. Some of the more advanced DNA tests should be more accurately labelled “Functional Genomic tests” as they look at a bunch of genes and how they work together in a person. This gives a much more accurate picture of what is happening in your body. It also tells how how we can intervene to change gene expression or act on the proteins that the genes create (epigenetics) in order to change their function.

There are a number of Functional Genomics tests are there but I really like “the DNA company” test. Use the code “SGTEST” to get a discount. When we get your result – I’ll go over it with you.

If you are interested in watching me get my functional genomic results from Dr Mansoor (from the DNA company), please click play. 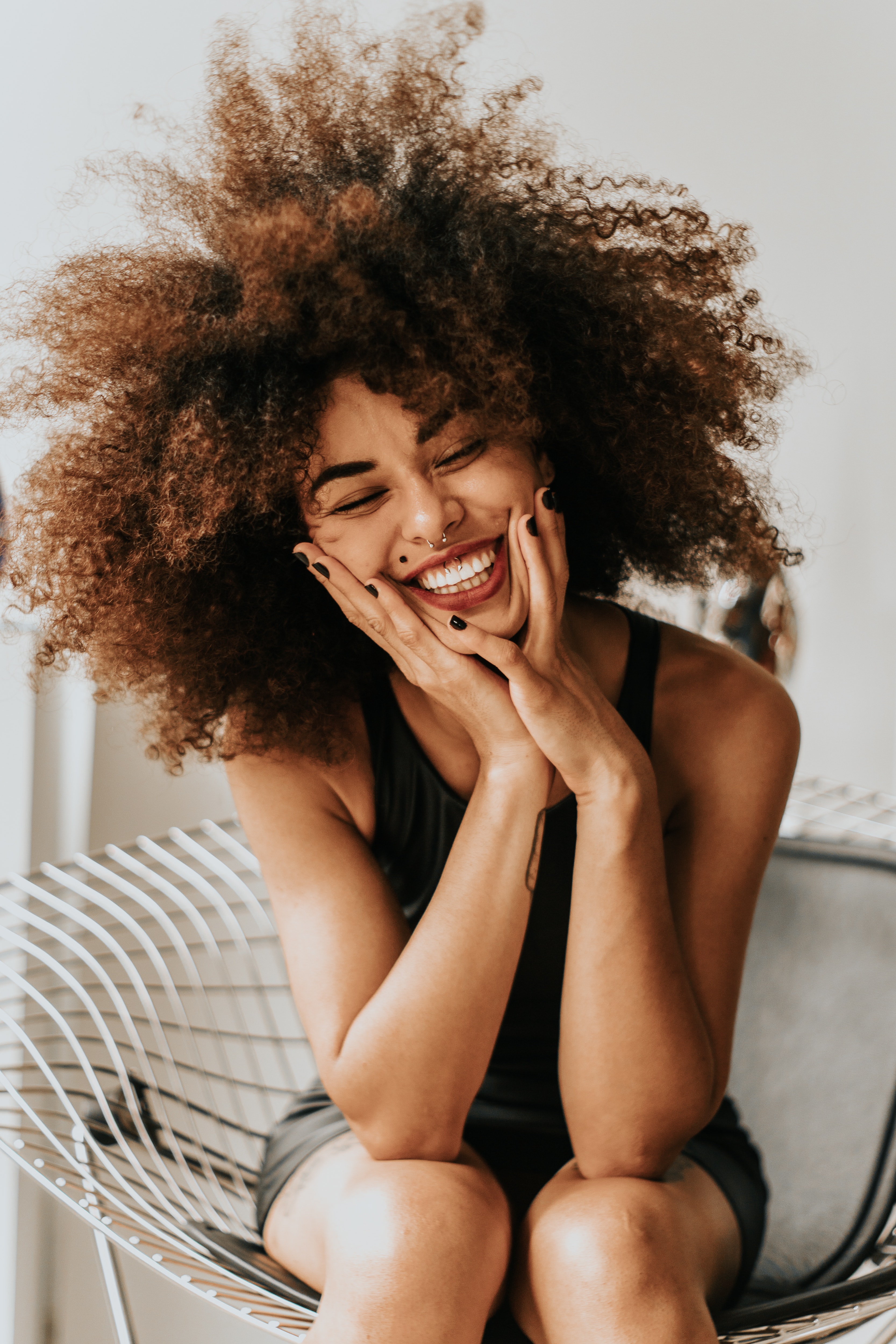